Tom Williams has been nominated the Airbus Chief Operating Officer (COO) effective from 1 January, 2015. In this role he will be responsible for the overall operations of Airbus including Engineering, Procurement and Supply Chain Management. He is also appointed a member of the Group Executive Committee of Airbus Group.

Previously Mr. Williams was Airbus Executive Vice President Programmes, a position he has held fromJuly 2005. In this role he is in charge of ensuring the profitability ofthe civilprogrammes, of leading the product policy and the development of new products, as well as ensuring proper delivery to the customers. Mr. Williams is also a member of the Airbus Executive Committee. Before being appointed to this position, he had been Executive Vice President Procurement since February 2004.

After completing an apprenticeship with Rolls-Royce Aero Engines in 1972, Tom Williams went on to carry out increasingly senior roles in a number of UK manufacturing companies.

In 1992 he was appointed Operations Manager for Cummins Engines, looking after all manufacturing at the company’s 1,200-strong Scottish factory.

At the start of 1995 he became Manufacturing and Business Group Director for the Sensors activity of Pilkington Optronics – a joint venture with Thomson CSF of France. Focusing initially on the introduction of ‘lean manufacturing’ techniques, he also became involved in integrating Thorn EMI Electro Optics into the business.

Mr. Williams joined British Aerospace (now merged with Marconi Electronic Systems to form BAE Systems) in 1997 as Site Director and General Manager at the Prestwick site of the company’s Aerostructures division. Two years later he was appointed Operations Director – Internal Supply, within the company’s Military Aircraft and Aerostructures Division, then Eurofighter Operations Director with responsibilities that included manufacturing and other business functions at the Warton and Salmesbury sites of BAE Systems.

In November 2000, Tom Williams became Managing Director and General Manager of Airbus UK, a position he held until he became Airbus’ Executive Vice President Procurement in 2004.

Tom Williams was born in 1952 in Glasgow. During his apprenticeship he gained an HNC in Production Engineering and in 1988 an MBA from Glasgow University. Married with one daughter, Mr. Williams is a keen football supporter and occasional golfer.

39
Feb 2015
Interview of Eric Trappier Chairman and CEO of Dassault Aviation after the first flight of the...
Note about the author
Airbus
Download HD File
Add to favorites
Login to download
Partners
Follow Us
We are social ! 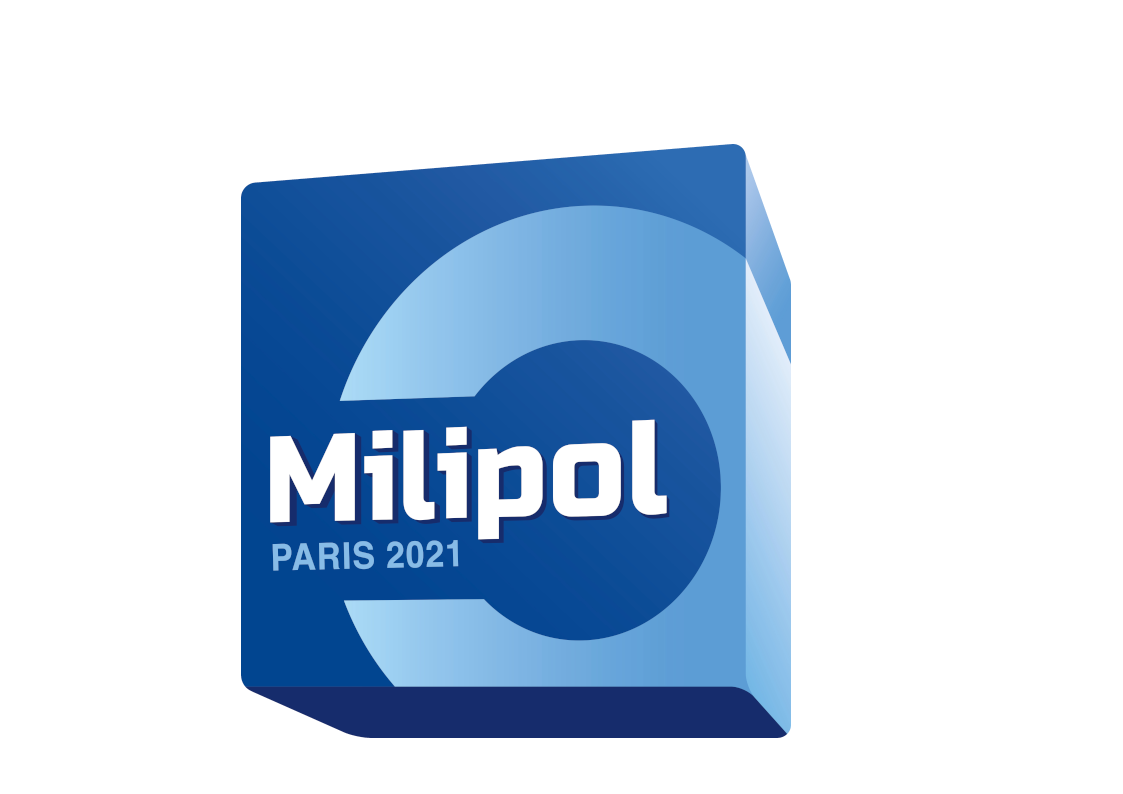