Breaking news
Your are here : Home / News / Eurosatory 2014: MBDA will unveil a MMP variant of its MPCV system

Eurosatory 2014: MBDA will unveil a MMP variant of its MPCV system

The European missile group MBDA will unveil, during the coming Eurosatory defence land exhibition (to be held in Paris Villepinte from June 16 to 21), a new variant of its MPCV (Multi Purpose Combat Vehicle) system. The system, already sold to a Gulf country, is based on a RTD Sherpa vehicle and implements a turret equipped with short-range surface-to-air Mistral missiles and a remotely operated turret fitted with a .50 caliber. MBDA is declining this MPCV system with MMP (Missiles Moyenne Portée) land missiles. Using the same turret 360°  day/night, MBDA replaced the 4 air defense missiles by four anti-tank medium-range missiles (MMP to replace the Milan), plus 4 spares in the vehicule. The first MMP missiles will be delivered to the French army by 2017.

MBDA’s MMP (Missile Moyenne Portée) programme has passed a major phase in its development, said MBDA on April 24th, in demonstrating the firing capabilities of its MMP missile in an operational configuration. The launch tests were carried out in a confined space in the presence of the operator, using his firing post, and the team leader.

These tests, carried out in Bourges facility in central France, has confirmed the safety of use of the missile and its firing post. The launches were carried out under hot and cold climatic conditions in order to demonstrate optimal function in various temperature environments thus representing different operational theatres.

In parallel, new warhead tests have confirmed the efficiency of MMP against targets representing latest generation Main Battle Tanks. Two rail firings were carried out at the beginning of the year at the French Direction Generale de l’Armement’s battlefield technology centre in Bourges.

The first firing validated the functioning of the lethality chain at maximum speed, a necessary step in order to replicate an impact under real conditions. A target equipped with a latest generation reactive module provided the principal challenge for the second firing. The explosive reactive armour was detonated during the test and the main armour behind was pierced, thereby confirming the superiority of MMP’s lethality chain.

MMP is a new generation land combat missile based on the concept of ‘fire and forget’ with the facility for ‘man in the loop’ operation. This allows for the destruction of different ground targets with very high levels of precision at ranges of up to 4km.

The missile, which can be fired from a networked infantry firing post or from a vehicle turret, features a wide range of functions, one of which is firing on coordinates which allows non line of sight targets to be engaged.

8
Jul 2016
The next generation air launched surface attack weapon SPEAR is MBDA's response to a component of...
Agenda 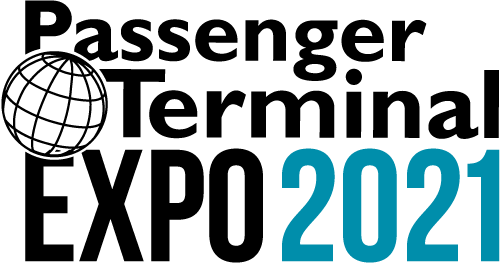