Breaking news
Your are here : Home / News / Nexter becomes a European leader in the ammunition sector

Nexter becomes a European leader in the ammunition sector

On April 24th, French group Nexter Systems announced that it signed contracts for the acquisition of 100 % of the companies Mecar and Simmel Difesa for an amount of € 168 millions with the English group Chemring.

These two transactions will enable the Nexter Group to strengthen its munitions activity and become a leading company in this sector.

Mecar is a Belgian company that produces ammunition for tanks of 105 and 90 mm as well as smooth mortar ammunition and hand grenades and for rifles. With a turnover of 125 million euros in 2013, the company has 355 employees and 90 % of its turnover is realised in export markets, with over thirty of customer countries.

Simmel Difesa, also owned by Chemring Group is an Italian company based near Rome, with its activity mainly geared towards medium and large calibre ammunition. Simmel Difesa is also the world leader in naval ammo with their rockets and provide 40 mm, 76 mm... The company also produces components for missiles and mortar shells. With a turnover of 59 millions euros, Simmel has 225 employees and has 70% of its turnover in export with about thirty customer countries .

Regarding the Chemring company, this decision will allow the english based company to focus on his core activity (naval decoys, sensors and electronic ) and get some cash.

The result is the birth of a new European leader in the ammunition sector, with a comprehensive catalogue and very little overlap between these activities and the Nexter ones.

These two new companies will be grouped in the Nexter munitions activity. And even if the transverse functions (HR, procurement, finance...) are regrouped, the acquired companies will remain autonomous, keeping their identity. Nexter still has to wait for the approval of the Chemring shareholders, a publicly traded company as well as the agreement of Italian authorities, which is expected within the coming weeks.

Following the recent acquisitions of SNPE and Paul Boyer, Nexter is also still in discussion to acquire some other companies (TDA, OttoMelara... ), revealing the ambition of the French group to get a critical size and a greater export footprint. No doubt that Nexter wants to position itself as one of Europe 's leading land defence and reaffirms its willingness to play an important role in the restructuring of the sector. 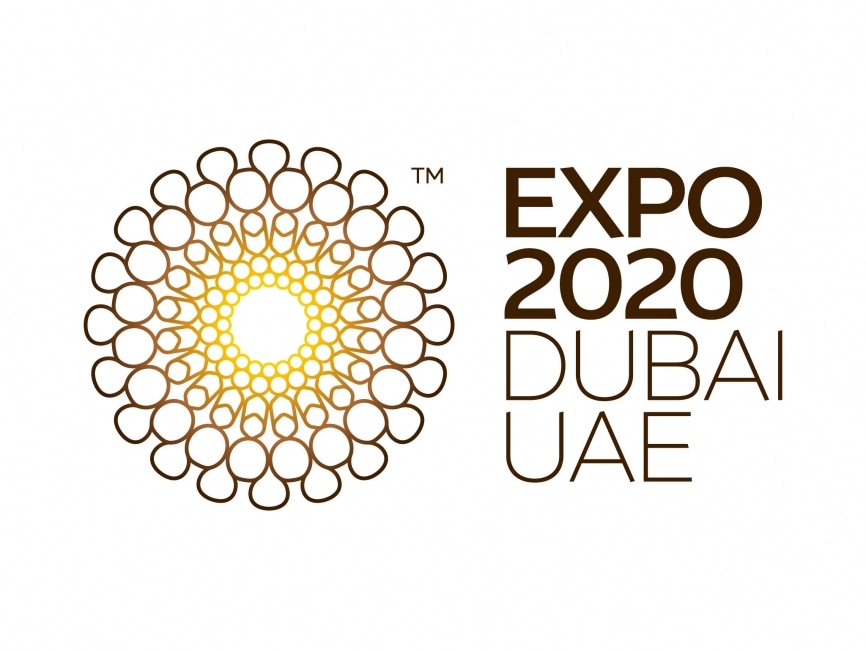