773 views
Part view of the picture A CAE veteran, having first joined the company in 1988, Mr. Leontidis has held a series of increasingly senior positions in the company, much of that time focused on the civil segments and corporate-wide activities.

Prior to his appointment as Group President, Mr. Leontidis served, for more than four years, as CAE’s Executive Vice President, Strategy and Business Development. During this time, he played an important leadership role, responsible for CAE’s overall corporate strategy, overseeing all mergers and acquisitions activities and the creation of the New Core Markets segment businesses CAE Healthcare and CAE Mining. 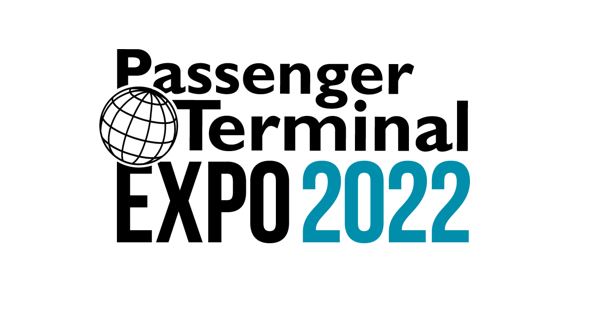